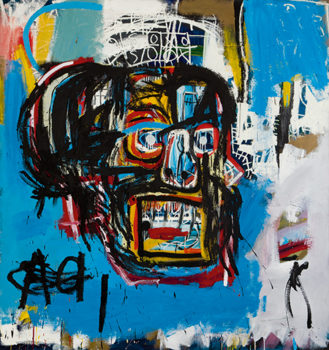 At Sapience Communications, we are keen to support the many cultural and artistic events hosted in the UK and the latest to receive our backing is the Basquiat: Boom for Real’ exhibition hosted at London’s Barbican Centre.

One of the most significant painters of the 20th century, Basquiat came of age in the late 1970s in the post-punk underground art scene in downtown New York. As well as being mentored by Andy Warhol, Basquiat’s neo-expressionist artwork reflects New York in the 1980s, but more notably, is a symbol of the limitations imposed upon black Americans at that time.

He was confirmed as one of the world’s top-selling artists and also the most financially successful black artist in history earlier this year when one of his canvases was sold for more than $110 million at Sotheby’s.  Given this, and despite his artistic genius, it is unlikely that any of his pictures will be hanging on the walls of the Sapience Communications office anytime soon.