Expert insight: Your guide to the Middle East 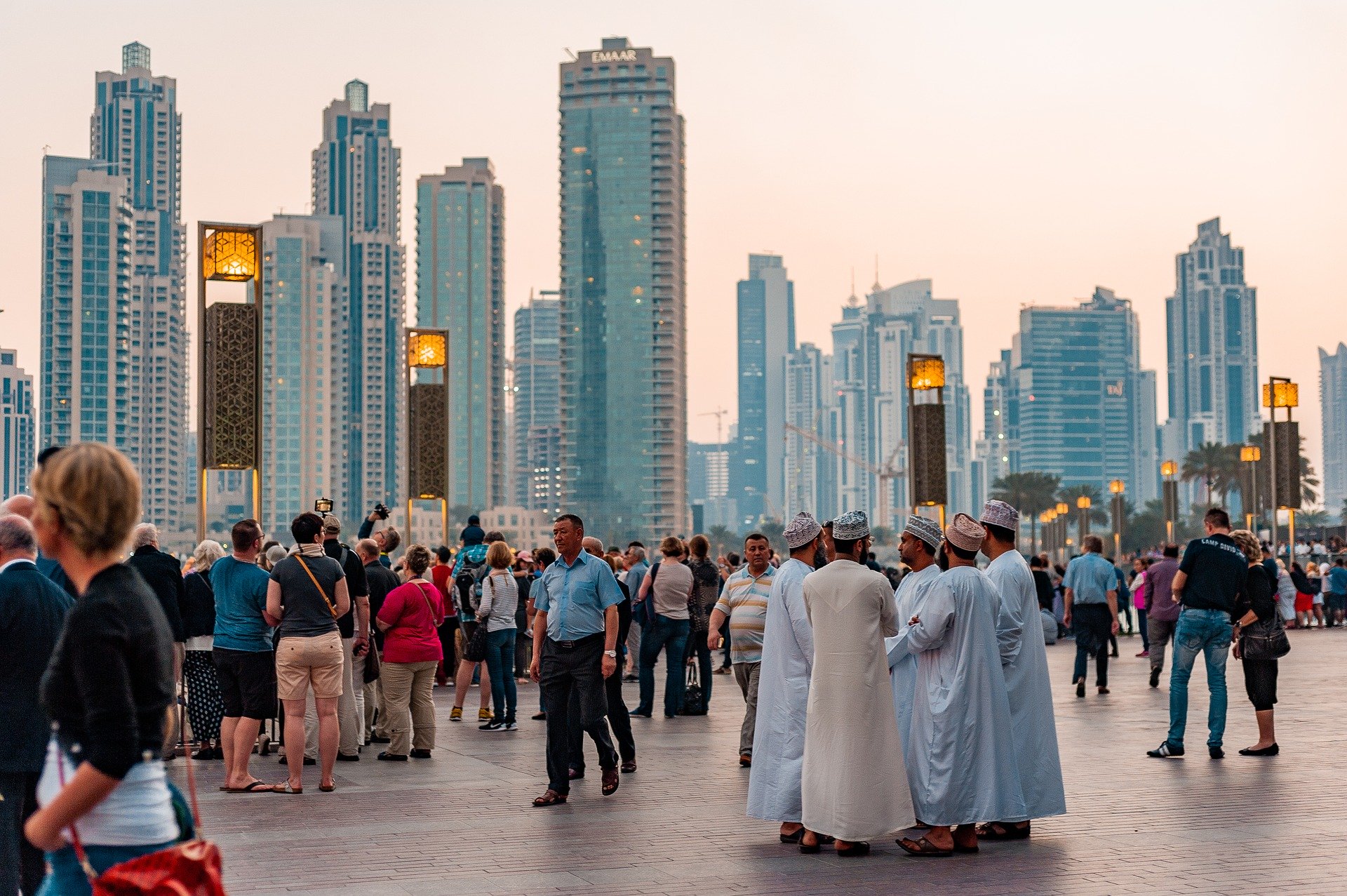 Tech-savvy, rapidly evolving and increasingly business friendly, the Middle East has never been a more exciting market for UK companies looking to expand their footprint globally.

With countries like the UAE, Bahrain and Saudi Arabia undergoing significant economic change, pivoting away from an economy centred on oil to one focused on the digitally advanced businesses of the future, it’s hardly surprising that UK companies are looking east for opportunities.

However, raising your profile and establishing credibility in an entirely new market is a challenging task, particularly with an innovative and ambitious local population that poses serious competition. So, how can companies build their reputation and communicate effectively in this region? Here are our top tips for approaching communications in the Middle East.

One size doesn’t fit all

It may seem common sense to some, but the Middle East is often mistakenly viewed as one homogeneous market. It’s not. Across the region there are different dialects, hugely varied economic, social and political priorities, as well as incredibly diverse media.

A one size fits all approach to communicating with markets in the Middle East simply doesn’t work. So, companies wishing to raise their profile in Middle Eastern markets should take a country-specific approach, carefully considering the unique environment, where your business fits into this and the best means by which to reach the audiences with whom you wish to communicate.

English is the second language of the Middle East – it’s used widely across countries such as the UAE, Bahrain, Oman and Kuwait in business environments. This is reflected in the region’s media, with major pan-Arab and national titles more often than not writing in English.

However, it would be wrong to assume that Arabic-language titles are therefore not important for businesses wishing to communicate in the region. Arabic-language broadcasters and newspapers remain hugely influential and widely consumed by local populations.

Sensible communicators will take a bilingual approach, with a clear understanding of the different priorities and rules of engagement with two very different media sets.

As it has globally, social media has become a pervasive force across the Middle East. In fact, the GCC alone has a significant rate of mobile usage, with 77% of the population mobile subscribers, making it one of the most penetrated markets in the world. Social media must therefore be a major component to any successful communications activity in the region.

But beware approaching social media strategy in the Middle East through a Western lens. Largely defunct channels in Europe, such as Snapchat, remain hugely influential in countries such as Saudi Arabia and Bahrain. Twitter engagement by both businesses and consumers is incredibly high, while channels, such as LinkedIn, are only just catching up. Instagram influencers in the region are on a scale hardly imaginable in the West.

The Middle East is a market with major potential for UK companies. An environment increasingly honed to nurture businesses, with a highly educated workforce and ambitious plans for the future, mean it is a region impossible to ignore. However, raising your profile and communicating in the Middle East requires a considered, unique approach and the support of market specialists.

Want to find out more about how our expertise in the Middle East can help you? Get in touch at global@sapiencecomms.co.uk