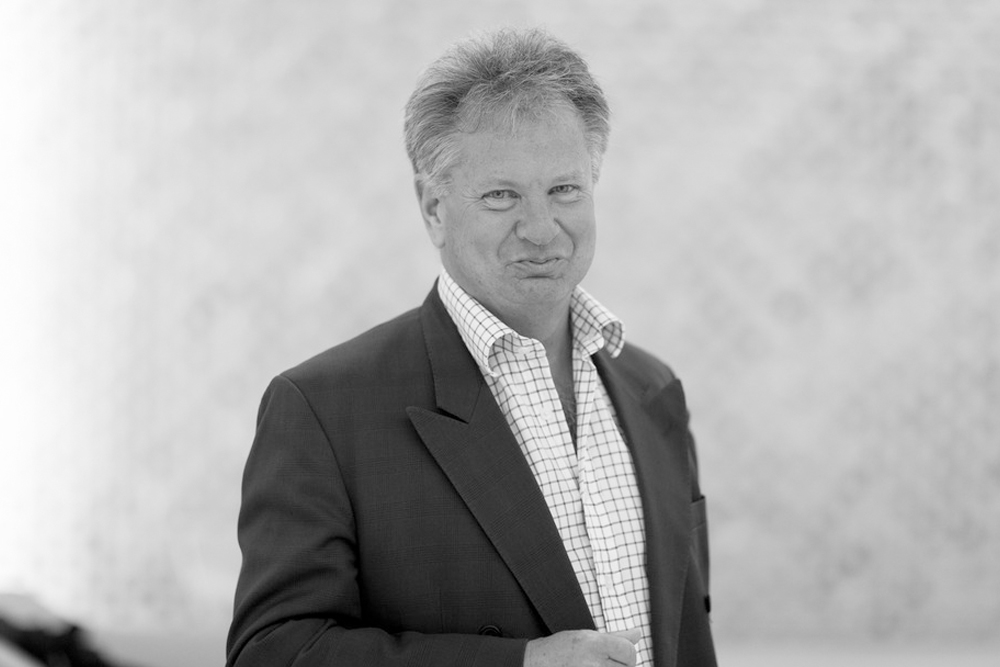 Martyn Rose is one of the UK’s most successful entrepreneurs. He brings business acumen and a singular record of taking a considerable number of early stage start-ups and growing them into successful commercial enterprises. He has built some of the finest companies in their sectors over the past few decades.

At the age of 34 he became chairman of his first publicly listed company and has, since that time, been chairman of over twenty five public and private companies. At present he is chairman of six companies within print software, online academic research, household products manufacture, fine art, engineering and financial services. These are all companies that he has either co-founded or joined at an early stage to develop the businesses.

Among his commercial success are: the co-founding of a start-up beverage business, which he grew to become the largest privately-owned UK soft drinks business when he sold the company for £75m in 2005; a commercial radio business sold for 12 times shareholders’ investment; and a manufacturing business where his investment of £2000 is now worth in excess of £10million.

Martyn’s non-commercial activities include co-founding the pressure group, Small Business Bureau; the governorship of a prep school and the chair of DanceEast, one of the nation’s leading dance organisations. In 2007 Martyn was appointed with Michael Gove as co-chair of the National Citizen Service programme for 16 year olds, a key manifesto initiative for David Cameron. He is also senior advisor to the New Schools Network, endorsed as one of key initiatives of the Department of Education. In addition, Martyn has co-chaired with Theresa May the Get Britain Working group with David Freud. In 2009 he co-founded the Big Society Network and remains as chairman.

Martyn has been a judge for the National Business Awards since 2003 and continues to the present day, following his nomination and short-listing for the Non-Executive Director of the Year award in 2002. He has been a judge in the main for the Entrepreneur of the Year award and categories in which entrepreneurial judgement is required. This year he will be judging the Organisation of the Year (Large) category at the National Management and Leadership Awards.

As a long standing Trustee of the Cystic Fibrosis Trust, Martyn has raised over £2m for the charity during his term. Martyn qualified as a barrister before embarking on a career in business.