WELCOME TO THIS WEEK’S EDITION OF SALIENCE

Hello again and welcome to the second ever edition of our new weekly newsletter, Salience. This week includes Airbnb’s CEO relaying difficult news well, US President Trump taking Twitter’s news badly, Elon Musk’s company getting to space, Lenovo’s CDO welcoming robots, and an insight into how to sound like a woolly mammoth.

As always, you can let us know your thoughts on other topics you would like covered by emailing rmorganevans@sapiencecomms.co.uk 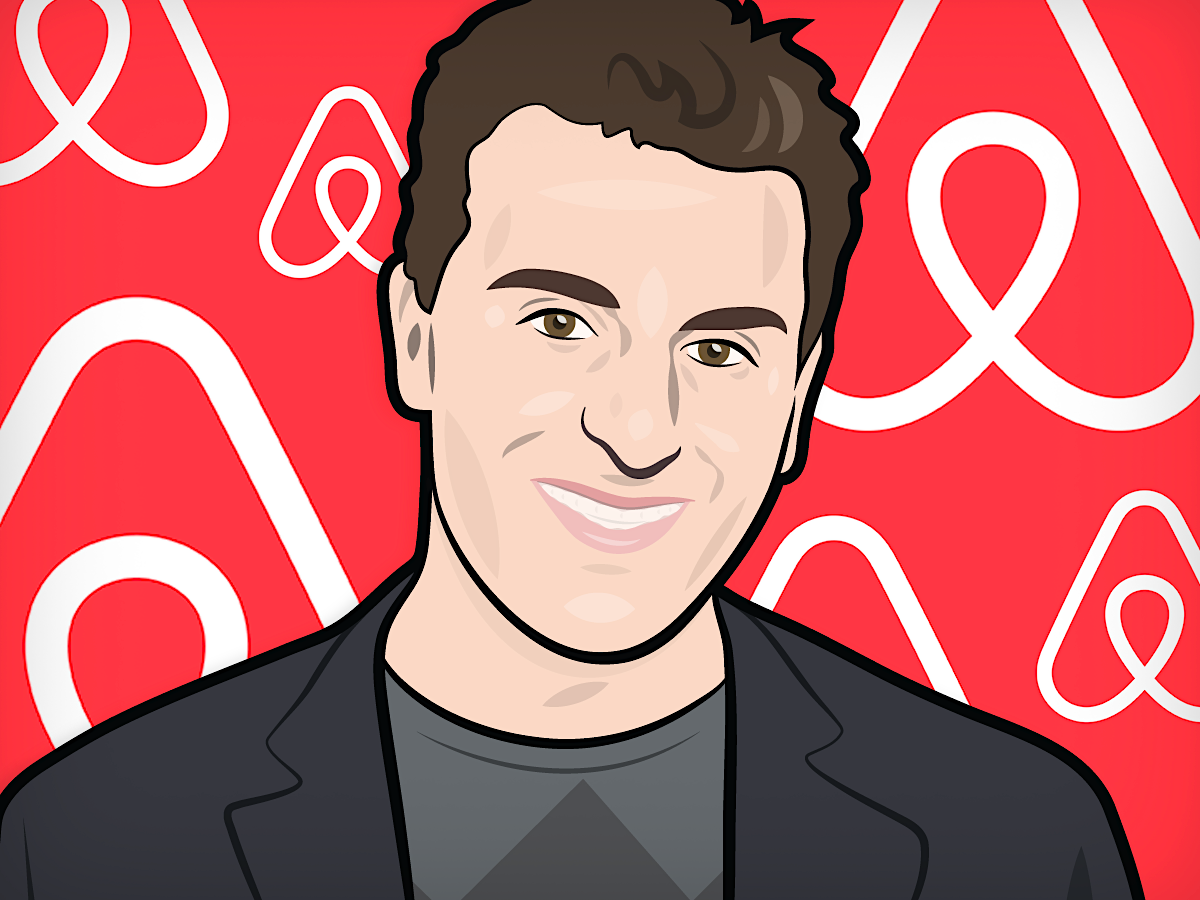 The current crisis has led many businesses to the brink, with agonising decisions needing to be made along the way. It doesn’t get much more agonising than having to let go of a quarter of your workforce, yet this month Airbnb CEO Brian Chesky wrote a letter to his employees that demonstrated it is possible to do it with remarkable humanity and grace. This article breaks down why all leaders should take note. Read more here. 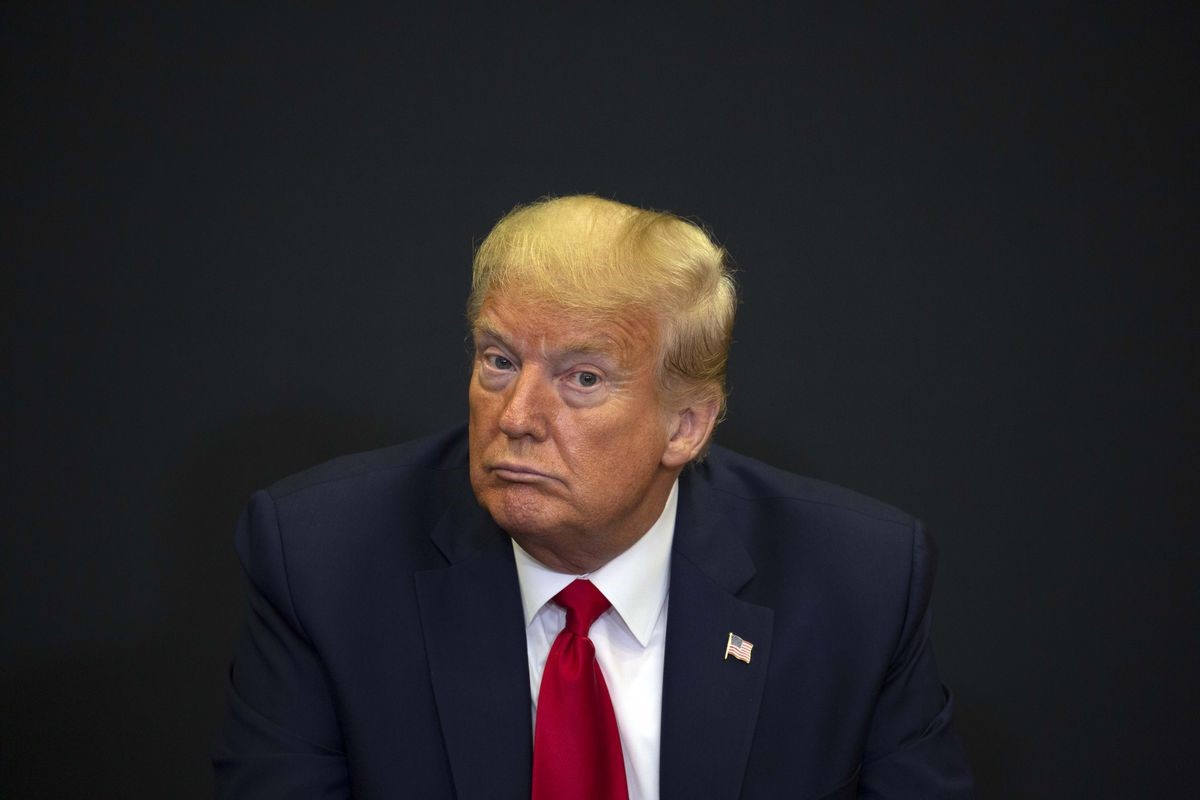 Despite his fondness for using the platform, President Trump has Twitter – and other social media companies – in his sights after two of his tweets were fact-checked for the very first time. The President has now signed an executive order aimed at removing some of the legal protections given to social media platforms. But as this Vox article explains, the White House faces many legal challenges to the move. Read more here. 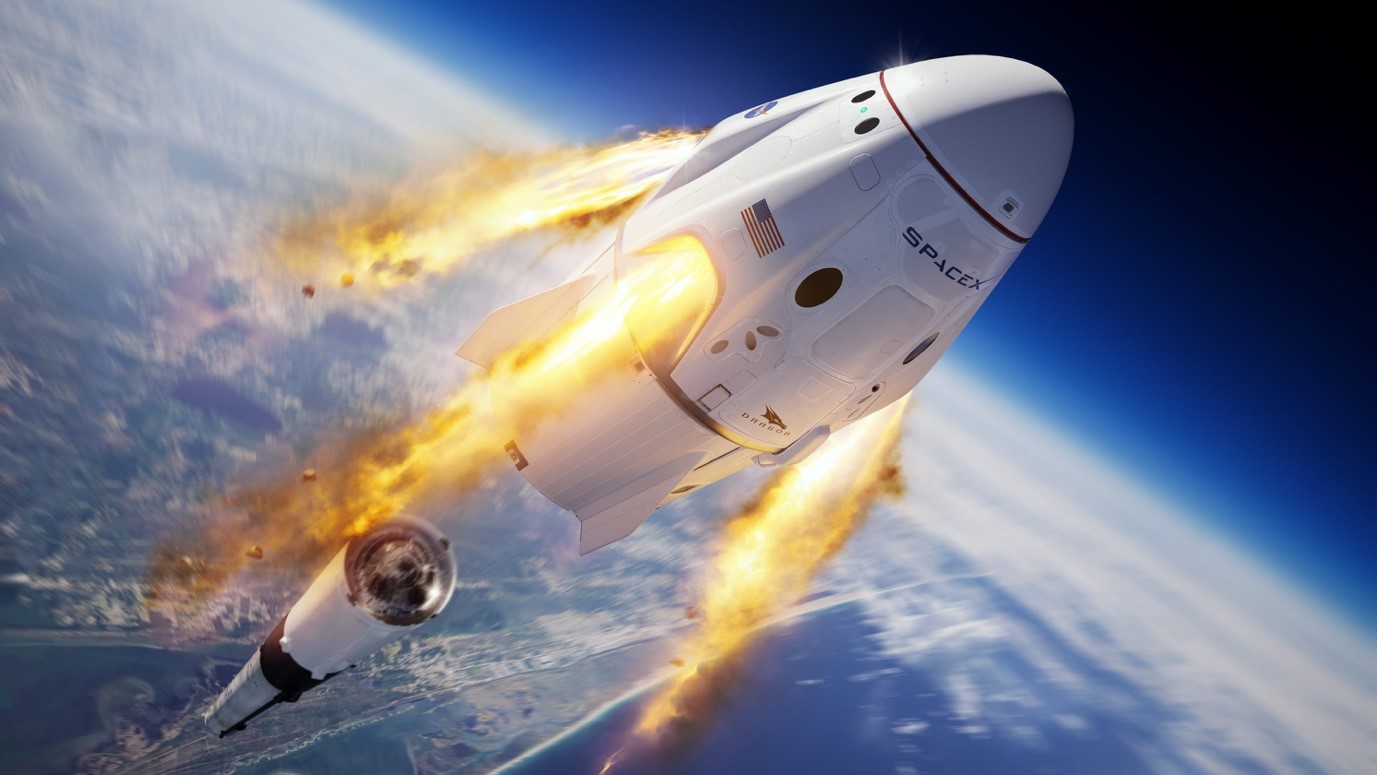 We spoke about the cult of Elon Musk last week, and all eyes were on his company SpaceX this week for the launch of their first commercial, crewed spaceflight (which had to be postponed at the last minute). This article in Vice explains why the launch heralds a new age of space exploration that will be drastically different from anything that came before. Stay tuned this Saturday when another launch attempt is made. Read more here.

Are robots really taking over?

We often read reports in the news about how ongoing digital transformation sweeping the world means that robots and automation are coming to replace millions of human workers in the not-so-distant future. Lenovo’s Chief Digital Officer explains in Forbes how, in fact, this is too pessimistic. Far from replacing human beings, he argues, technology is actually becoming a ubiquitous partner to humans, allowing us to create a better future. Read more here. 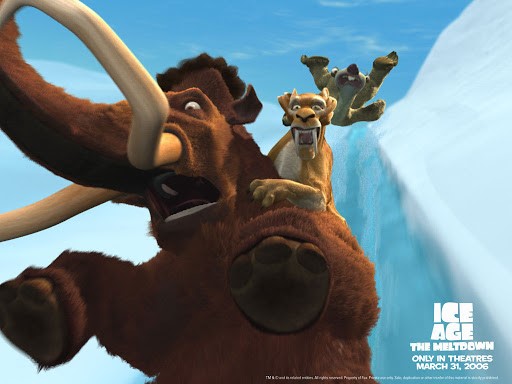 And finally… ever wondered how they make animal sounds on TV and Film?

With lockdown meaning more time in front of screens, have you ever wondered how animal sounds are made for movies and TV shows? Meet Marko Costanzo. He is a Foley artist, meaning he uses an assortment of objects such as hand fans and tree stumps to hit the right the note for sound effects of every type. Watch this video interview to discover just how he does it.

About the Author: Richard Morgan Evans

Richard co-founded Sapience Communications after working for a multi-discipline UK communications consultancy, where he was the MD of the Financial Division, and previous careers in the media and investment banking. More about Richard