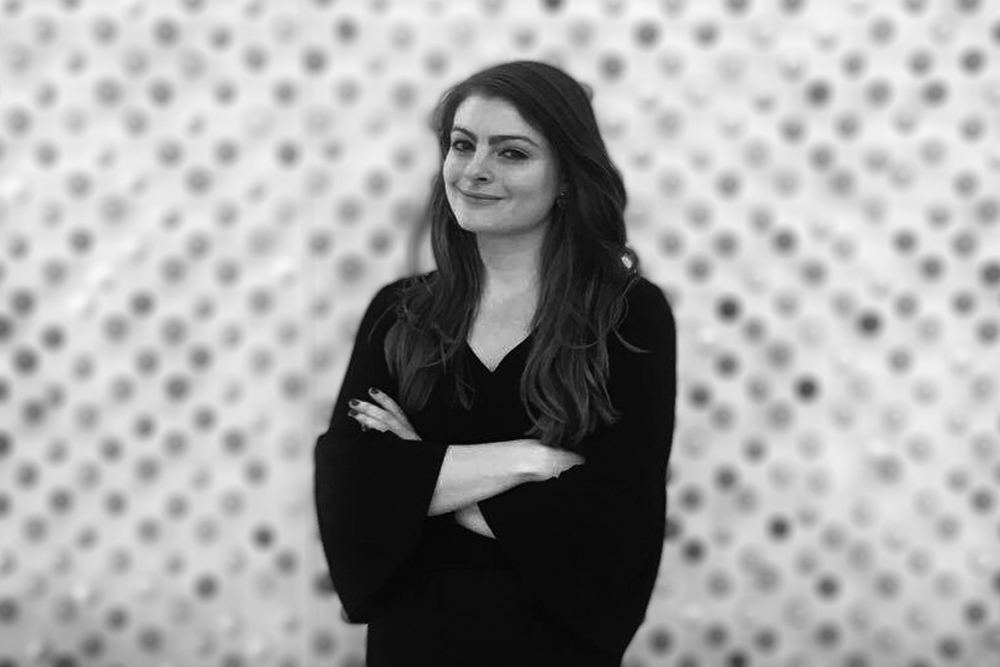 Emma joined Sapience Communications after working in communications and development for both Downing College and Gonville and Caius College, at the University of Cambridge.

Emma is versed in cultures from a number of countries and speaks French.