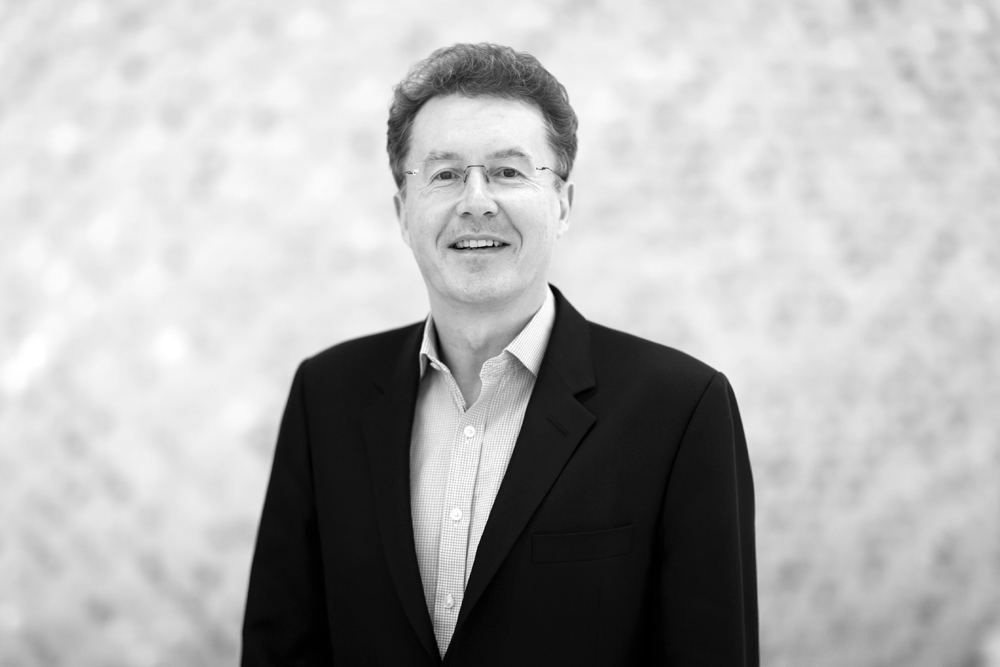 Richard co-founded Sapience Communications after working for a multi-discipline UK communications consultancy, where he was the MD of the Financial Division, and previous careers in the media and investment banking.

He specialises in advising on reputational risk, strategic media relations, crisis communications and all forms of corporate transactions. In recognition of his online/social media expertise he was recently invited to sit on one of the UK’s top digital communications awards panels. He moved into communications from investment banking and worked at a number of institutions, including Standard Chartered Securities, CLSA and Morgan Stanley. His role was largely as a senior equity analyst covering financial services and technology and his last position was as head of Emerging Europe Financial Institutions Research for Societe Generale in London.

Richard’s initial careers were with Arthur Andersen&Co and then working as a financial journalist with Associated Newspapers (Euromoney and the Mail on Sunday) and The Economist as well as contributing articles to The Independent and The Times.

Following a law degree at Cambridge University (Magdalene College), Richard was called to the Bar and then completed a post-graduate course in periodical journalism at London’s City University.